How to display images in Pluto?

I’ve seen a couple of threads discussion a bit of these but I couldn’t make it work for me in GMT.jl. There I have

but then I’m lost on how the displaying the images is done. Tried this

but it errors with

How can this be made to work?

If you are simply trying to display an image in a Pluto notebook, then you can find examples in the PlutoUI.jl sample notebook (you can open it from the “welcome to Pluto.jl” homepage that pops up when you start Pluto). It has examples for downloadable images and for local files.

Not exactly. I want that, like in IJulia, I can do plot(..., show=true) and get the image displayed in the notebook.

Tried to add PlutoUI.LocalResource(out) but got the obvious error UndefVarError: PlutoUI not defined and I certainly do not want to make Pluto a dependency of the package.

I find Julia’s display system very difficult to understand. Here’s what I have learned making Gaston work on notebooks.

Now the show method. This is based on what I do in Gaston. It is essential that the actual plot data is written to io.

And that should be it! I hope this points you in the right direction.

Thanks, I see some light but … still fuzzy

GMT actually can produce a PNG directly so perhaps I would only need a show method that would do a write(io, read(tmpfile))

However, some other package (GADM) screwed me an now when I try to load Pluto, I’m have an error. Need to fid out how to fix this first.

I see some light but … still fuzzy

I know how it feels

Tried to add PlutoUI.LocalResource(out) but got the obvious error UndefVarError: PlutoUI not defined and I certainly do not want to make Pluto a dependency of the package.

PlutoUI is a separate light-weight) package, not part of Pluto.jl.

First lots of troubles because Pluto seems to be un-usable on Windows due to a problem MbedTLS which I managed to workaround with a local Win build with Visual Studio.

Then I tried this, but now no error no nothing. Since what I need to pass is a file name I had to create a dump type to wrap it so a new show method could be defined.

The @show(w) line get displayed but the println(wp.fname) in the show method is not, showing it doesn’t get called.

… and I finally managed to make it call that show method, the write(io, read(wp.fname)) displayed on the Julia REPL instead of the Pluto notebook.

Time to give up, I guess.

Here is a MWE of a type that can be displayed as image:

In one cell (or in your package):

Note that display is implicit in Pluto. Pluto users do not call show or display or @show – you see objects by having that object be the result of a cell. Internally, Pluto calls Base.show(internal_io_buffer, richest_possible_mime, cell_result) after running a cell, and relays that to the browser.

You generally don’t want any more code than this MWE: do not define a Base.showable method unless the set of possible mime types for your struct type is dynamic.

In particular, the definition Base.showable(...) = true in your last comment is definitely not what you want. This means that it is displayable as LaTeX, HTML, JPG, etc., and that it’s up to Pluto/Jupyter to choose a favorite (Pluto likes HTML).

Thanks, it’s getting closer. In fact it’s close to what I had already tried except that I was trying with show and display

You generally don’t want any more code than this MWE

Unfortunately I want. While it works if I add the equivalent to Wow("~/cat.png") line (GMT.WrapperPluto("C:\\TMP\\GMTjl_tmp.png"), that it’s no solution. What I need is a way that

works out of the box without the user having to call the wrapper type with the file name that he is not even supposed to know all the times.

Basically, how do I run the equivalent of Wow("~/cat.png") from the code and not from a Pluto cell?

To answer your question:

Again, display is implicit in Pluto. This is also true for every other Julia environment, but they support additional, explicit, ways of showing things to the user. This is confusing, which is why Pluto does not support explicit display. So to support all Julia environments, including Pluto, make your plot function return an object on which Base.show can be called. Try it yourself – the Wow MWE above works in Pluto, Juno, VS Code, Jupyter, Franklin, etc. (This means that you also don’t need to check whether you are running inside Pluto.)

I am not creating any wrapper function. GMT.jl has many plot producing modules and one one of them is also called plot and shares many of the Plots plot module. What I am trying to achieve is that, like in Jupyter, users can do plot(....) and see the result in the notebook. Unfortunately, it’s not working.

See lines. I think they should reproduce what you are explaining me (but I’m likely wrong). I checked that return WrapperPluto(out) is executed but nothing gets displayed in the notebook.

It happens that the above return WrapperPluto(out) line was not making it way all way down to Julia (it was in a function called by other functions). Now that I made survive down to the root, it works.

Thanks a lot for the help.

How can I display a .tif image? I tried the MWE by @fonsp using Base.show(io::IO, ::MIME"image/tif", w::Wow), and it only displays the path string when I call it with Wow(img_path).

Answering my own question … just plot the image. 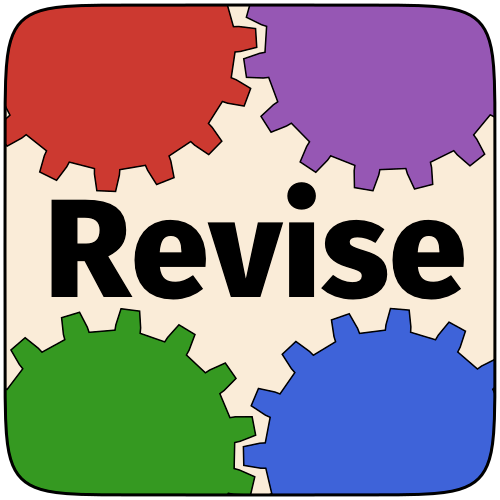