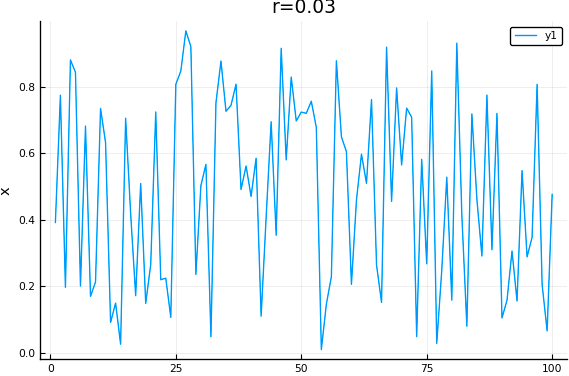 What should I do to obtain “draw” in the y axis label, instead of “x”?

Your problem is that, since doplot is a function, only the value of draw is passed to it. doplot never has any chance to see the name of the draw variable in the outer context.

So the macro call needs to happen in the outer context; inside doplot is too late. You could perhaps transform the whole doplot function into a macro, but I would advise against it since:

Instead, I would do something along the lines of (the example below has been modified to avoid calling plot and waiting for long compilation times when testing):