I had some fun writing a little Tetris game which is playable in the Julia REPL.

I welcome comments and pull requests!

Here is the link to the repo: REPLTetris.jl

Is there a problem with the name of the main source file ?

A small Tetris-implementation to be used directly form the Julia REPL - ChristianKurz/REPLTetris.jl

I had some afterthoughts regarding the name - seems like my local changes to the case of the filename didn’t get carried over to github.

Fun stuff! How many frames per second does it do?

Do you do anything fancy for updating the canvas (like only writing the diff for each frame?)

This is pretty dump atm - everything is updated every frame.

Btw thanks for the nice Crayons.jl package!

Yeah, thats what i had in mind. For calculation intensive stuff i usually use static arrays and it has become a habit. I know, thats premature optimization…

Edit: I removed the dependency on StaticArrays and did some refactoring

I refactored the code a bit:

Rendering of the tile preview is done via the put-function which only updates the preview part of the screen. This could be used to only render diffs of the board to increase rendering-speed.

The new module Terminal.jl is meant to make the code more readable: Every terminal-sequence is wrapped in a function whose name is human-readable.
I noticed, that there is a similar file in the stdlib/REPL: LineEdit.jl. I will see if i can just depend on that file instead of reinventing the wheel.

@shorty66, very cool! I didn’t know about raw terminals before this.

I just updated Tetris.jl to allow REPL mode!!! Would love to have you as a collab in the future. 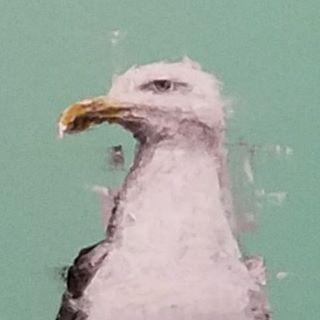 you know, for kids? 👾. Contribute to djsegal/Tetris.jl development by creating an account on GitHub.

Example shot of the new gameplay:

I just pushed an update increasing the rendering speed through differential updates. Switched to the original tile colors too!

@djsegal your Tetris-binder was what inspired me to write this in the first place. I didn’t use any of your code though. I’ll see if i can make some PRs to your code.

The latest version is compatible with julia 0.6.x and Julia 0.7.x.
You can now use z and x for rotation in both directions.
While testing i got a new highscore:

Admitted, i’m not too got at playing tetris. But the rendering speed is easily capable of the higher levels.

This reminds me, that i need to have a list of high-scores saved…