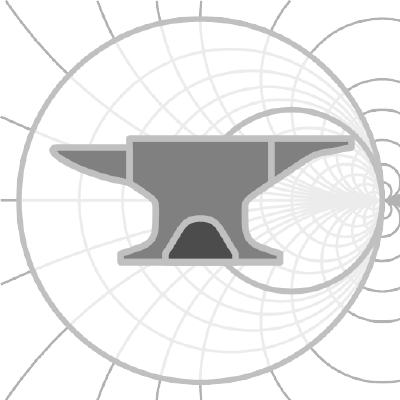 Develop conventional applications in Julia. Contribute to ma-laforge/ConventionalApp.jl development by creating an account on GitHub.

What is it for?

Julia “Project Environments” define the set of packages needed to experiment within a particular problem space. The Julia flow therefore encourages users to activate a project environment and use problem-specific “scripts” to run their experiments.

Doesn’t PackageCompiler.jl do this?

As far as I know, PackageCompiler.jl works to compile your code as a standalone application.

ConventionalApp.jl does not compile your application. It is meant to launch standalone applications on computers that do have Julia installed.

What does it do?

Is it that awesome?

I don’t think so, no. It seems overly complicated to do something that is conceptually very simple. Maybe I am missing something, but it has been a pain to deploy applications on other machines for users that are not savvy developers.

I’m actually hoping someone will show me how to do this more easily so that I can update my flow.

But if that’s the best we have at the moment, I guess I’ll stick with it.

9 Likes
Options for developing GUI standalone app
Revise.jl doesn't appear to do anything
Single module vs. submodules in a project