Was wondering what’s the best way to:

Would be helpful to have a rosetta stone style answer with tests that are doing string asserts on:

I would probably turn to something like Selenium: /documentation/. There are some pre-built Docker images which can help with setup: Docker Hub 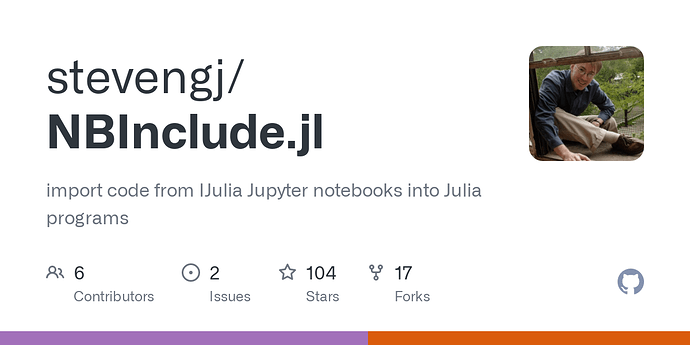 Create the notebooks from Literate.jl files or using Weave.jl, so everything is actually just a text file that is easier to handle.

My project CMBLensing.jl might be a useful template to follow, which has documention built entirely from Jupyter notebooks which also double as (extra) tests. Basically:

Its not quite everything you’re asking for but maybe useful ideas.

unliterate() is useful for converting notebooks to .jl files. Available at Julia Academy

And then Literate.jl to go in the other direction.

See also GitHub - oxinabox/ipynb2LiterateJulia: NBConverter stuff to convert Jupyter Notebooks in to Julia Literate.jl files (This is the opposite of Literate.jl)