I have some old Makie GUI code I wrote a year or more ago. It used LScene and all that before the figure stuff was around.

Now after the update, I have my decorations and splines showing up in my 3D plots, but since I didn’t use Axis3 to create them but instead used LScene, I can’t figure out how to turn off the decorations and spline from the LScene object for the 3D graphic in the layout created with GridLayout.

Any ideas? I don’t want to rewrite the function right now.

Without example code, it is difficult to reply.

The easiest thing would be to downgrade the Makie version to an older variant,
you can do that with pkg>add Makie@v0.15.3 (not sure which version number is good).

Admittedly, the docs for LScene are very thin, but they do at least tell you what you’re looking for, no?
https://makie.juliaplots.org/v0.17.13/examples/blocks/lscene/index.html

I may just have to rewrite it in the new style.

you should get something without decorations and spines.

As to having more control you can always use the OldAxis. Just take a look at the following: 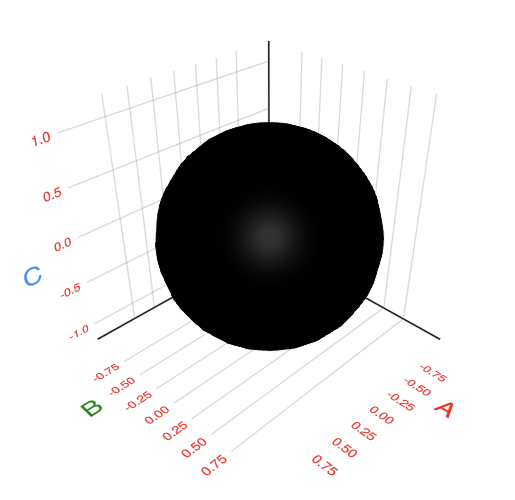