Hey all, I wanted to share a package I started, and I am hoping to get feedback from anyone who is interested in physics-based rendering. My package, Mitsuba2.jl, brings the Mitsuba 2 renderer into Julia via its Python interface and PyCall.jl. 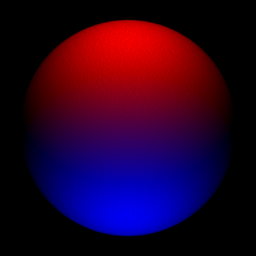 I have quite a few ideas for how to improve this pre-alpha package. So far, this package shows promise as a high-level wrapper. Some TODOs and ideas include the following:

A few specific things I’m looking for feedback on:

I am waiting to register this until the new version of Mitsuba 2 becomes available (around SIGGRAPH/August) and the package becomes more mature. Thank you for your attention!