Implement time out when creating the model

I’m comparing several ways of solving the same problem. One of these approaches create extremely large models, so large that @variable(model, variable[e in edges(graph), d in edges(graph2), v in vertices(graph)]) takes roughly five minutes (yes, just creating the variables). If you want to reproduce (maybe this is a performance bug in JuMP?), here are the sizes:

I don’t believe there is a way to limit the time this operation takes (by cancelling it if it takes too long): I’d like to have something like @variable(model, variable[e in edges(graph), d in edges(graph2), v in vertices(graph)], time_limit=Minute(5)), with Minute coming from Dates. I wouldn’t care if that threw an exception, for instance, to simplify error management.

It seems you want to change the API to (optionally) terminate. That’s always possible for some code. A lot of code has timeouts, and you could make a PR to JuMP, though I’m not sure if it’s wanted, too much overhead? [The user couldn’t add timeouts from the calling code (unless your calling code that korks a new Julia process).]

If it’s just a hack, to not take up resources (e.g. on a cluster), you can stop any process after some time, with the timeout command (I guess e.g. Windows might have similar, or could do in WSL2): 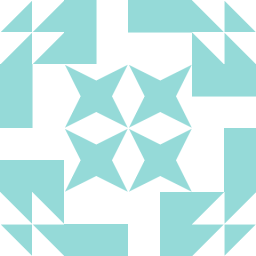 but you got me interested in knowing if you can stop some code from within the program, and my first thought was start it as a thread, and if there’s a way to time-limit it. That doesn’t seem to be the case in most languages, at least not Julia (safely, is it still possible, if you basically want to terminate after?) or C (likely possible in Elixir/Erlang, and Java?):

How to kill thread? New to Julia

Is there a way to kill a thread spawned by Threads.@spawn macro? 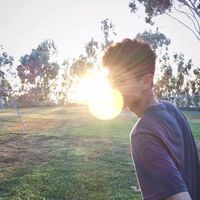 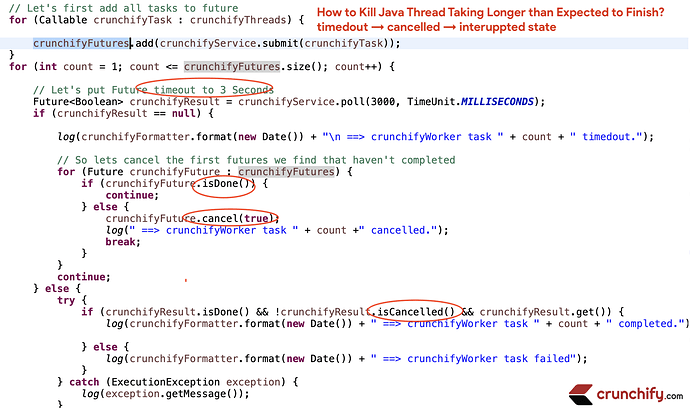 How to stop/kill long running Java Thread at runtime? timed-out ->...

Have you ever wondered how to kill long running Java thread? Do you have any of below questions? Kill/Stop a thread after certain period of time Killing

This is likely the same problem as Document cost of named variables and constraints in Performance Tips · Issue #2973 · jump-dev/JuMP.jl · GitHub, which led to https://github.com/jump-dev/JuMP.jl/pull/2978.

Thanks, I was not aware of that parameter!