I want to host a Julia webapp. But I would like to avoid having to use my own server on the Web. Are there commercial Website hosting services for Julia-based applications?

You can probably host just about anywhere. I don’t know what’s best, I’m not even sure there are many differences, at least for Julia.

Dash Enterprise is Plotly’s commercial product for deploying Dash Apps on your company’s servers or on AWS, Google Cloud, or Azure.

That’s if you use Dash.jl for frontend web, now with company support (Dash was originally, and still also is for Python, and is also for R). The guy, @waralex, who built Dashboard.jl is now behind Dash.jl.

Here’s one example: https://juliadash.herokuapp.com (uses older Dashboard.jl, I suppose Heroku still supported with Dash.jl). Note, you do not get your own domain, only a sub-domain, but that may just be the default. That’s free, and they provide e.g. PostgreSQL database that they set up for you, should be easy to use from Julia.

I found that example app from a tutorial https://towardsdatascience.com/deploying-julia-projects-on-heroku-com-eb8da5248134

Another option for frontend is Stipple.jl and it builds on Genie.jl, @essenciary is the guy behind both. Genie.jl is for backend if you want to use that only, or both together.

This tutorial shows how to host a Julia/Genie app using a Heroku Buildpack.

Nice workaround, although Docker on heroku takes a lot of time and doesn’t boot faster than buildpack. I tried the project and it does work with larger dyno (Standard 2X) not sure if the docker have the same memory limitation or not but I guess you use a more performant dyno as well

All the main so-called “clouds”, have support, see e.g. (and Amazon lambda): 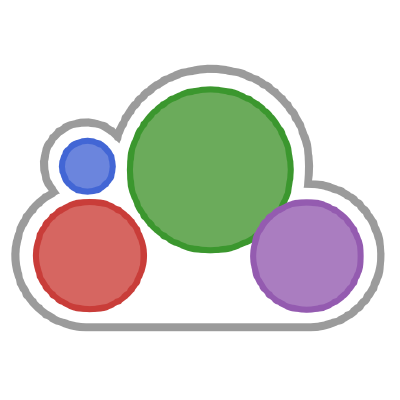 Julia interface to AWS. Contribute to JuliaCloud/AWS.jl development by creating an account on GitHub.

but it’s not clear you need any of the packages under that umbrella, these clouds are not just used with Julia for webapps, also distributed computing:
https://aws.amazon.com/marketplace/pp/Julia-Computing-JuliaTeam/B07W8NYFJJ

I myself am just using one of the frontend webapp solutions above (and their dependencies), and not having to set up a server or anything, while Genie allows for Nginx. I’m not going to use a cloud so I’m somewhat ignorant of the possibilities, but feel free to fill me in.