I just got an Arduino for my birthday, and I was wondering if there were any tutorials out-there on how to use Julia with Arduino

I saw @yakir12 has a discussion on the issue, but there is not really a tutorial showcasing, and it seems that the Arduino.jl package is not maintained anymore

I’m not aware of any Arduino tutorial for Julia. Likely since, you can’t compile Julia to Arduino. Julia doesn’t support the CPU of the original, and even with the more recent ARM-based, it’s too low-spec: 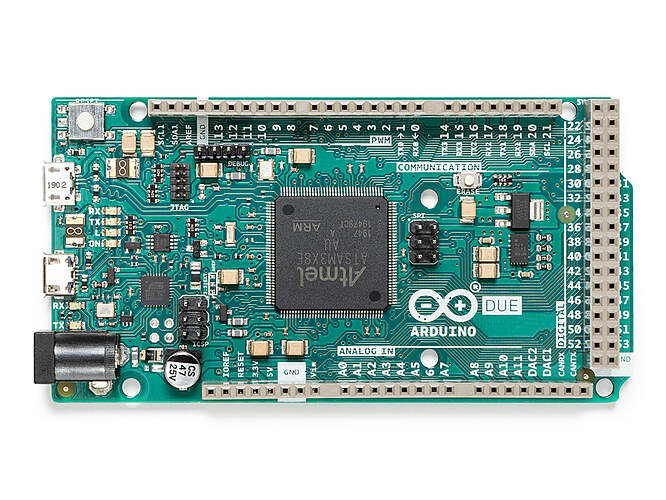 Julia DOES support ARM, just not such small ARM microcontrollers. Unless something changed/es, then Julia isn’t about to support any time soon. I look forward to the ability of Julia to support microcontrollers, I wouldn’t rule it out happening, while it’s very much not the target audience of Julia.

You CAN connectmmunicate with Arduino if that’s what you meant:

How to start programing microcontroller in Julia ? is any package? General Usage

I’m still unclear if you want to: run julia on the ATMEGA8 – impossible (without some serious work on changing the language itself) communicate with a program on ATMEGA – which is what Arduino.jl lets you do, but you could do directly with SerialPorts.jl Use julia to automate the transferring of compiled programs (eg written in C), to the ATMEGA, eg via JTAG – in which case you probably are best off using julia’s great power for calling external programs, to run the commandline tools that At…

Hi! I want to control an LED strip (DotStar) from an Arduino UNO. Is there anything new in this domain? I managed to find these 3 resources: https://discourse.julialang.org/t/how-to-start-programing-microcontroller-in-julia-is-any-package/3688?u=yakir12 https://gitlab.control.lth.se/labdev/LabConnections.jl https://github.com/cshekhard/julia-arduino but maybe I missed something, perhaps this has some implications on that? https://discourse.julialang.org/t/julia-aarch64-builds-are-now-avai…