Why does tab completion only work for some letters?

I’ve noticed only some letters are supported for latex subscripts in variable names.

Is there a reason for this and/or a workaround? Just modeling code from a paper that subscripts with F, so curious.

Julia uses unicode to represent characters in text. Unicode does not support subscripts for all letters, for instance there is no y subscript. Likely there is also no f subscript as well.

As stated this is for Unicode, not specifically subscripts, and Unicode only chose to have subscripts for some letters, e.g. not f…:

Consolidated, the Unicode standard contains superscript and subscript versions of a subset of Latin and Greek letters. Here they are arranged in alphabetical order for comparison (or for copy and paste convenience). Since these characters appear in different Unicode ranges, they may not appear to be the same size and position due to font substitution in the browser. Shaded cells mark small capitals that are not very distinct from minuscules, and Greek letters that are indistinguishable from Lati...

Maybe LaTeX allows more, as it’s for typesetting, Julia isn’t really, nor most programming languages. The argument for Unicode is you could use such a system with, and they don’t want to support subscripting just any letter (e.g. Chinese). Why they chose that subset is another story.

(definitely offtopic)
I feel like there should be a subscript and superscript modifier, like it’s done for emoji skin color.
That way, any character could be raised or lowered without taking space in the Unicode space

I feel like there should be a subscript and superscript modifier

I think it is cleaner to separate plain text and markup languages.

Also, keep in mind that super- and subscripts may not be very legible at all screen sizes and resolutions. Personally, after some very enthusiastic initial experimentation with stuff like xₐ₁, I decided not to use them in my own code.

there was a discussion in slack a few months back about making a proposal to the unicode consortium to add more subscripts superscripts characters.

The draft of the proposal seems to be here: 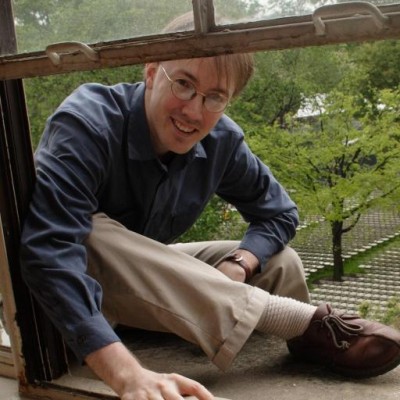 I had no idea! Since I was writing latex shorthands I’d assumed I could do anything I could do in Latex. Thanks for the explanation!