Warning: Unregistered hobby project. I just want to see if this is something anyone else has been thinking about / wants / has input on. Contribute to gustaphe/Circuits.jl development by creating an account on GitHub.

An electrical circuit analysis tool in Julia. I’ll just show the examples from my (currently-only-manually-compiling) docs to show it off: 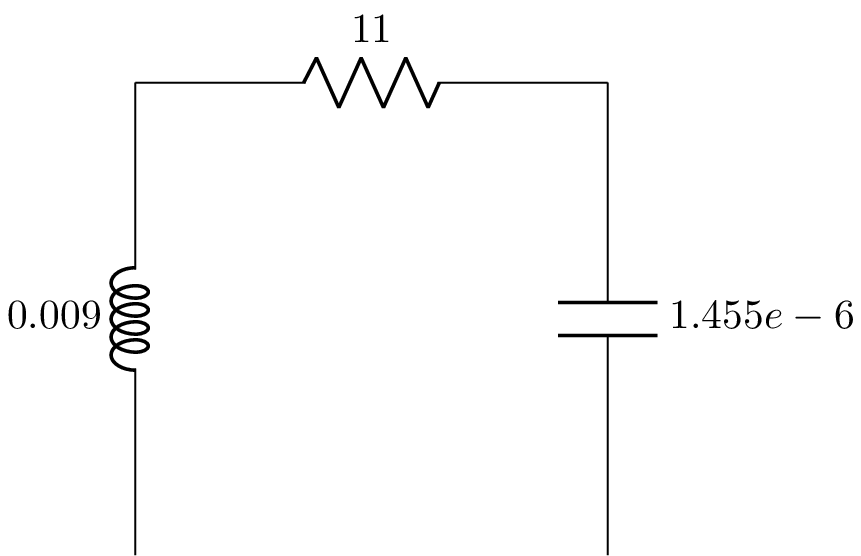 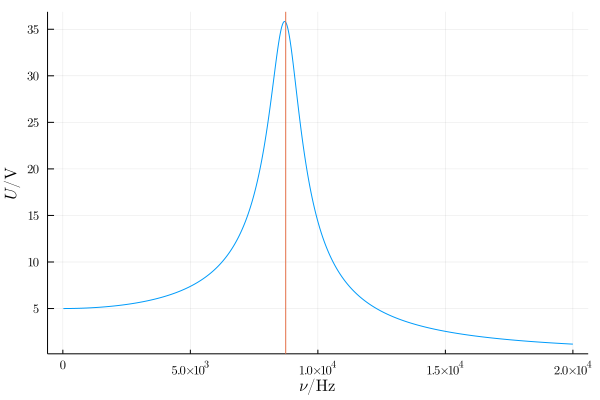 I’m happy for any ideas or discouraging words!

Nice! I always wanted to write something like this but can’t find the time.

What are your plans regarding non-linear circuit components?

Nice! How does it compare to https://github.com/HSU-ANT/ACME.jl ?

Half putting my head in the sand about those. I felt like it would make sense to get something up and working for linear components and sources, trying to stay somewhat general. As far as I remember you can actually add nonlinear components to analysis matrices systematically if you’re careful. But yeah, one day maybe.

Annoyingly I hadn’t found that one (this is why the Julia naming scheme discourages acronyms). It’s probably a lot more refined than mine, but there is probably also some meaningful differences. From a cursory overview, I’d say this is more analytical and that is more numerical. And they don’t do the circuitikz thing

That’s pretty cool! Nice congratulations on building it. Displaying it is also a really nice touch.

I’m not sure if you’re familar with this example from an existing package. But just in case you haven’t seen it yet there’s also the ModelingToolkit.jl that has an example of simulating a resistor-capacitor circuit by defining components and their equations and connecting them together.

I don’t fully understand how the tutorial works but it could also serve as your backend to help tackle simulating ODEs and solving circuits in the time domain.

PS: running it in Julia produces:

This is great! but the one that makes us better are critics, just kidding!

It can be used to calculate electricity generated and used by smart grid in the future.

A physicist created this, wonder where the electrical engineer at this time.