Number of primes below a given number

Also, if you ever think this BinaryBuilder.jl business is just Dark Arts By Those Compiler Gurus That I Just Will Never Learn About, I recorded myself doing a brief tutorial on how YOU could have done this.

It’s still mind blowing to me that that’s all it takes to build binaries that work on every platform where Julia runs and make it available to every Julia user.

Looking at the orgs of some the contributors of GitHub - JuliaPackaging/Yggdrasil: Collection of builder repositories for BinaryBuilder.jl I get the impression that what it took to master Binary Building was the need to compile half century old fortran code. There is a theme here of course.

I suspect you are correct …

Amazing. This has to be the best solution. I’ll get back to you as soon as I overcome whatever it is causing this error code I keep getting. Thank you, Miguel Raz!
(What a crazy cool community).

I wrote a package that, among other things, does this. It uses the previous binary deps system. The package has fallen into disrepair. IIRC, I made an interface that combined primecount and lookup tables. The package does a few things that might be better split up. At the time I wrote it, it was much faster than other Julia packages for prime pi, prime sieves, etc. And just to be clear: using a sieve to compute the prime pi function is inefficient. 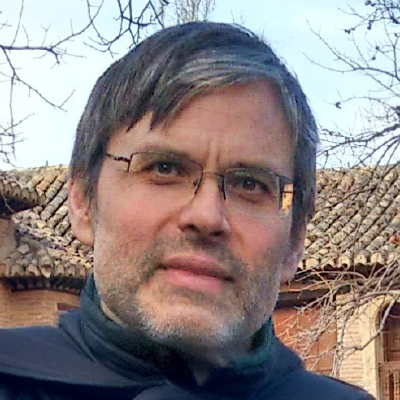 fast generation and counting of primes. Contribute to jlapeyre/PrimeSieve.jl development by creating an account on GitHub.

Do you happen to know how your prime generation performs against Kim Walisch’s primesieve benchmarks? A faster than primes.jl tool with your listed functions would be wonderful…but, alas, I’m on OSX so all academic (If I’m reading your notes correctly).

I’m on OSX so all academic (If I’m reading your notes correctly).

I most likely wrote that note seven years ago, so the availability of libraries might have changed. I suppose there is a way to build osx libraries and make them available as well.

I’m not volunteering you to do this or anything, but just so you know, it’s usually very easy these days to do what @miguelraz did and make a BinaryBuilder recipe that compiles C/C++ libraries for all supported platforms. The way BB works is that it compiles all binaries using the same Linux-based tool chain, configured to cross-compile for each platform. (Making that work was the part that required wizardry, but pay no attention to the man behind the curtain!) So getting a thing to compile in that one simple Linux environment is often enough to generate binaries for all platforms, including macOS, Windows and FreeBSD.

The binaries that are produced still need to interact with their native systems correctly, so for libraries that interact with the platform extensively, configuring them to cross-compile correctly can still be tricky, but for purely numerical libraries like this, it’s usually trivial since they pretty much take numbers as input, do some compute and give you numbers back out without ever needing to do anything platform-dependent. Once the binaries are built by Yggdrasil, they can just be downloaded onto end-user systems and used as-is with no modifications, and of course Pkg does that for you automatically. The whole thing is pretty magical and makes distributing binary dependencies super reliable and reproducible.

Thanks to @giordano , we have AVX2 speedups from the most recent build

Perhaps this could be incorporated as a primecount() function into Primes.jl?

Yup - that would add a dependency to primecount, but I think that’s accessible. If any newcomers want to PR that, feel free to DM and I’ll mentor through the process.

Concretely, we wouldn’t want to spawn an external process with run(...) every time we want to count primes - we want to call to the C ABI with @ccall so that this is just a direct function call:

This would include wrapping up the different options in the exposed command line options with appropriate dispatches.

This means that your mission, should you choose to accept it, would be a Pull Request to Primes.jl that

Once that’s done, a good open source citizen would also PR the primecount github repo’s README to add Primes.jl as an Julia wrapper in their documentation (and/ or buy kimwalish et al a coffee).

Also enough people from JuliaMath here to figure out if we want that right away.

Bonus round:
The same author has a library for calculating the sum of prime numbers up to n. 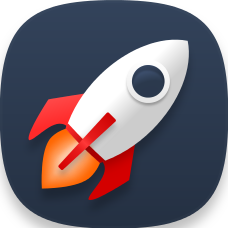 🚀 Sum of the primes below x. Contribute to kimwalisch/primesum development by creating an account on GitHub.

Note that GitHub - haampie/FastPrimeSieve.jl: An optimized prime sieve in Julia is more or less a native julia implementation of libprimesieve. More or less because it doesn’t do tricks for fast prime sieving of large prime numbers (2^32 to 2^64), for < 2^32 I would expect similar performance.

There’s an open PR to merge this sieve into Primes.jl.

Libprimecount apparently uses a special algorithm with better time complexity to just count primes. So if you just want to count them and don’t want to do anything interesting with them, libprimecount will beat FastPrimeSieve.jl.