I just wanted to present a small, currently unregistered package that I cleaned up in the last days:
Krippendorff.jl - efficient computation of Krippendorff’s alpha in Julia. 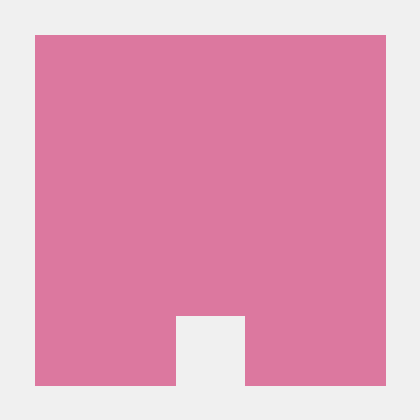 What is it doing?

Krippendorff’s alpha is a measure of inter-rater reliability. You could say it measures how much you can rely on the ratings given by a group of raters to not be produced by chance but by true agreement over the assigned ratings.

It’s conceptually similar to measures like Cohen’ Kappa or Fleiss’ Kappa and all the like, but can handle any number of raters, small sample sizes, missing values and various levels of measurements (nominal, ordinal, interval, ratio data etc.)

Why the package? What are the alternatives?

Alternative packages are, for example: krippendorff, krippendorff-alpha or simpledorff in Python, or irr in R (see below)

I initially wanted to just PyCall to one of the existing packages in a different project, but there are at least 3 packages who essentially do the same thing differently so I wanted to make it more consistent (and faster). It features:

<I’ll try to insert a speed comparison with calling into other languages here if I have time> EDIT: takes more time than I thought, preliminary: Python krippendorff is fast and easy, the Core computation in Julia (without annotations or multithreading atm) is competitive but the preparation step (figuring out the set of possible responses and preparing the iterator) is slowing things down considerably, the benefit is, that it is more flexible (and you don’t have to use NaNs for missing values)

Special thanks goes to @sylvaticus for his Julia tutorial repo. The section on developing packages helped me a lot with setting up this package with CI etc. Thank you!

The only real inter-rater agreement measure that I found is Cohen’s Kappa implemented in Lighthouse.jl , so it may really be usefull eventually. (If you know anybody here who is affiliated with this package, please ping them)

I filed a Lighthouse.jl issue about adding this quantity by the way (and am affiliated by way of working for Beacon, although I haven’t worked on Lighthouse much myself yet): Add Krippendorff’s alpha? · Issue #19 · beacon-biosignals/Lighthouse.jl · GitHub