We just hit 7000 packages (it’s IsotopicCalc.jl) and 49 more waiting in the package pipeline. Would be good to get relevant sites updated, Julialang.org, JuliaComputing.com; and Modulecounts.com which shows a blank line plus “0/day”. 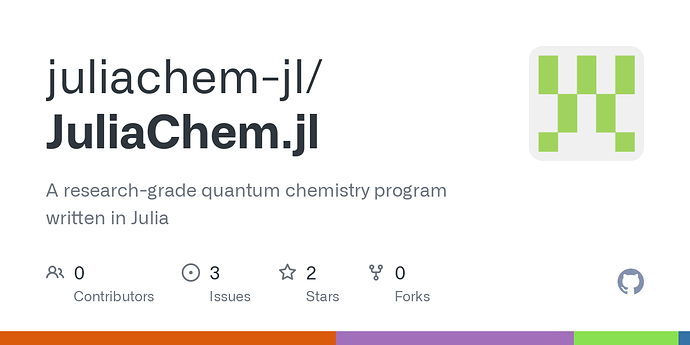 A 1000 new packages from one JuliaCon to the next is great! 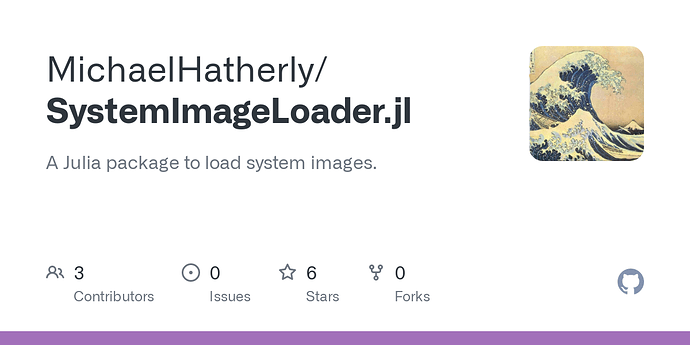 A Julia package to load system images. Contribute to MichaelHatherly/SystemImageLoader.jl development by creating an account on GitHub.

I agree with this sentiment, and this idea was mentioned earlier in this thread. But how would be such a thing?

Some interesting facts I would like to see about each package would be the following:

Impact: Number of packages that depend on this package (caveat this discounts user facing packages)

Reliance: Number of packages it depends on
If we are looking at the outneighbors of a package might as well look at the inneighbors, seems like an interesting metric (maybe not particulary useful tho)

idkwhattocallthis: Ratio of open PRs to open Issues (like a contribution to complain ratio?) I think this ratio can provide a bit of information on “activity” as well

Popularity: Stars on Github (this is to account for mature, but inactive packages like Calculus.jl, and also accounts for user facing packages. End users are more likely to star the direct package they are using than a lower level dependency.)

the good news is that the tarball doesn’t need to be expanded, and at long as Julia doesn’t grow significantly faster than Moore’s law, we’ll be fine.

But it is expanded.

Not by default from Julia 1.7. If you are using Julia 1.7 or later and have an unpacked registry and don’t want that, just remove it, e.g. with

Yes, I have Julia 1.7 (and aboves). But what that did was to remove the tar ball and left the directory, which is marked with an icon by turtoisegit meaning that is being version controlled.

Well, do Registry.rm twice in that case. There are three possible registry representations; git clone, unpacked tarball, and tarball. Apparently you had both of the first two at once.

OK, running it twice deleted everything but a posterior ] up brought back that tarball only. Let’s see how it behaves.