How to obtain the result of a diff between 2 files in a loop?

I would like to compare in a loop files and to obtain the result through an integer (1=OK, 0=FALSE).

I use the following code:

If the 2 files file_a and file_b are identical, the code is OK. If the 2 fils are different, the code gives an error.

Is it possible to have a “clean” code wich gives an int or a boolean in function of the result of the shell diff command in the previous loop ?

Or is there another way to code such test ?

You’ll want to use success to test command success, rather than run:

Note that if all you want to know if whether they differ or not, you may want to use the UNIX cmp command instead:

--quiet is a GNU-ism; if you want it to work with any POSIX cmp you should use -s.

Of course, this won’t work on Windows. It would be pretty easy to write an equivalent Julia function, though, like:

Not only is this more portable, it is also much faster than executing an external program like cmp. On my Mac laptop it is about 1000× faster in the common case where the file sizes differ, and about 60× faster for a 20kB file when the files match (so that the whole files need to be read).

(Python provides filecmp.cmp in its standard library, I wonder if Julia should too?)

(Python provides filecmp.cmp in its standard library, I wonder if Julia should too?)

Probably a good idea. Worth opening an issue for.

Are you sure this should be in stdlib? Just a package would be fine IMO.

True, it’s on the border between basic enough to include in stdlib and not-needed-often-enough to belong in stdlib. On the other hand, what I like about it is that the API is absolutely crystal clear and won’t change—comparing two files to see if they’re bit-for-bit identical is always going to mean the same thing.

Until feature requests are opened for perfectly reasonable extensions

Eg even the dead simple shell command cmp can ignore initial regions, compare up to a given number of bytes, etc.

I don’t indend to be nitpicking here; just given how labor intensive extending anything in Base & the standard libraries is (ramifications, reviews), I am very much against making something an stdlib unless there is a compelling reason.

In any case, the effort can certainly start as a package.

There are a couple of variations of what it can mean for files to be “identical”:

All of these scenarios would count as “bit-for-bit identical” but a filecmp function should offer the possibility to distinguish between them.

I wrote some code for this kind of thing once upon a time. MIT license, if anyone wants to copy from it: https://github.com/perrutquist/DeduplicateFiles.jl

How can I capture the output of diff (the lines that are different) in a Julia variable?

I tried using read(command::Cmd, String) but it fails since diff exits with an error whenever the two files are different.

Edit: I found a way:

In general people looking at this question are likely interested in DeepDiffs.jl
Which is much older than this question, so I am surprised it isn’t mentioned already 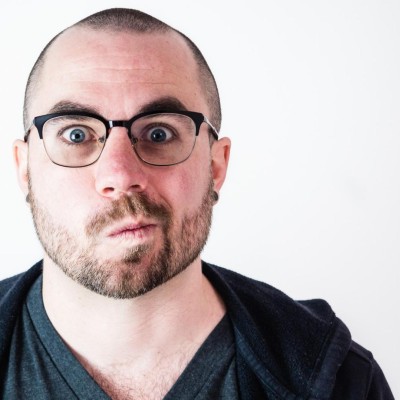 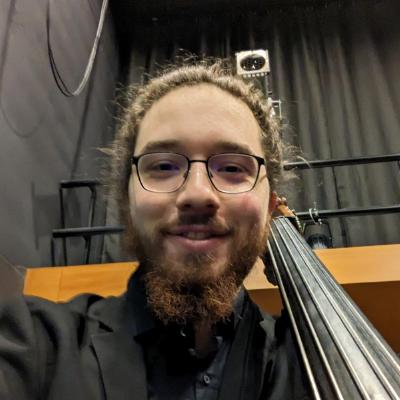 Julia interface for GNU Diffutils. Contribute to simeonschaub/DiffUtils.jl development by creating an account on GitHub.